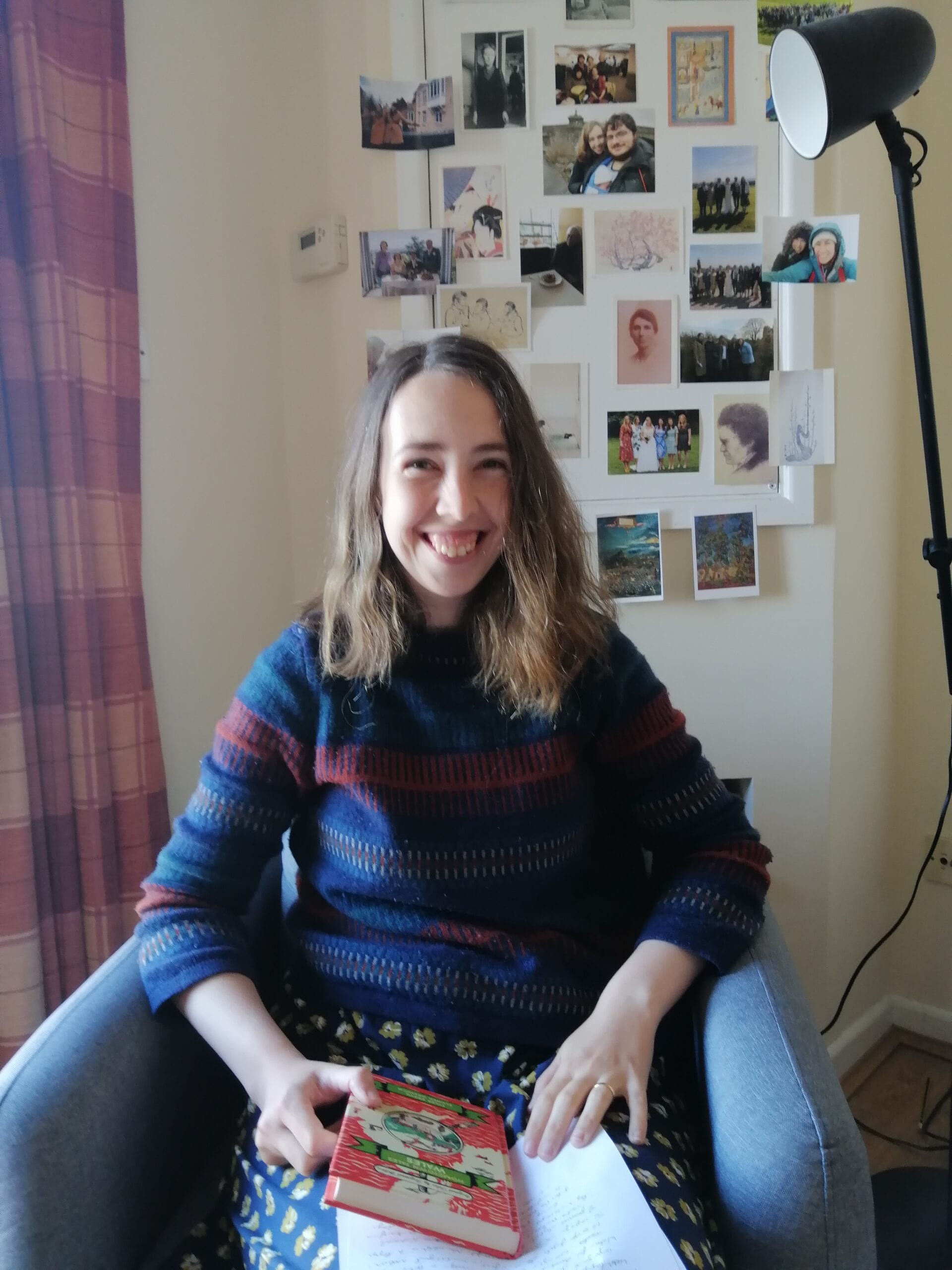 Eluned Gramich is a writer, translator and editor, originally from west Wales. She has a BA in English Literature from Oxford University, an MA in Creative Writing (Prose) from the University of East Anglia, and she has recently completed a PhD in Creative and Critical Writing at Aberystwyth and Cardiff Universities, funded by the SWW DTP. She has lived in England, Germany, and Tokyo, Japan, and now she has settled in Aberystwyth where she works as a librarian in the National Library of Wales. She spends her free time learning languages, going for rambles in the countryside, or just relaxing in the garden on sunny days with her husband and daughter.

Eluned’s short stories and creative essays have appeared in several magazines and anthologies. Her memoir, Woman Who Brings the Rain, won the inaugural New Welsh Writing Awards and went on to be shortlisted for the Wales Book of the Year 2016. She is currently taking part in the literary exchange programme, Ulysses’ Shelter, organised by Literature Across Frontiers. Most recently, a short story, ‘Arawn and her dogs’ was commissioned and broadcast on Radio 4’s Short Works programme. Her début novel, Windstill, is out in November 2022 with Honno.

Pre-Order Windstill with Waterstones or your local independent bookshop! 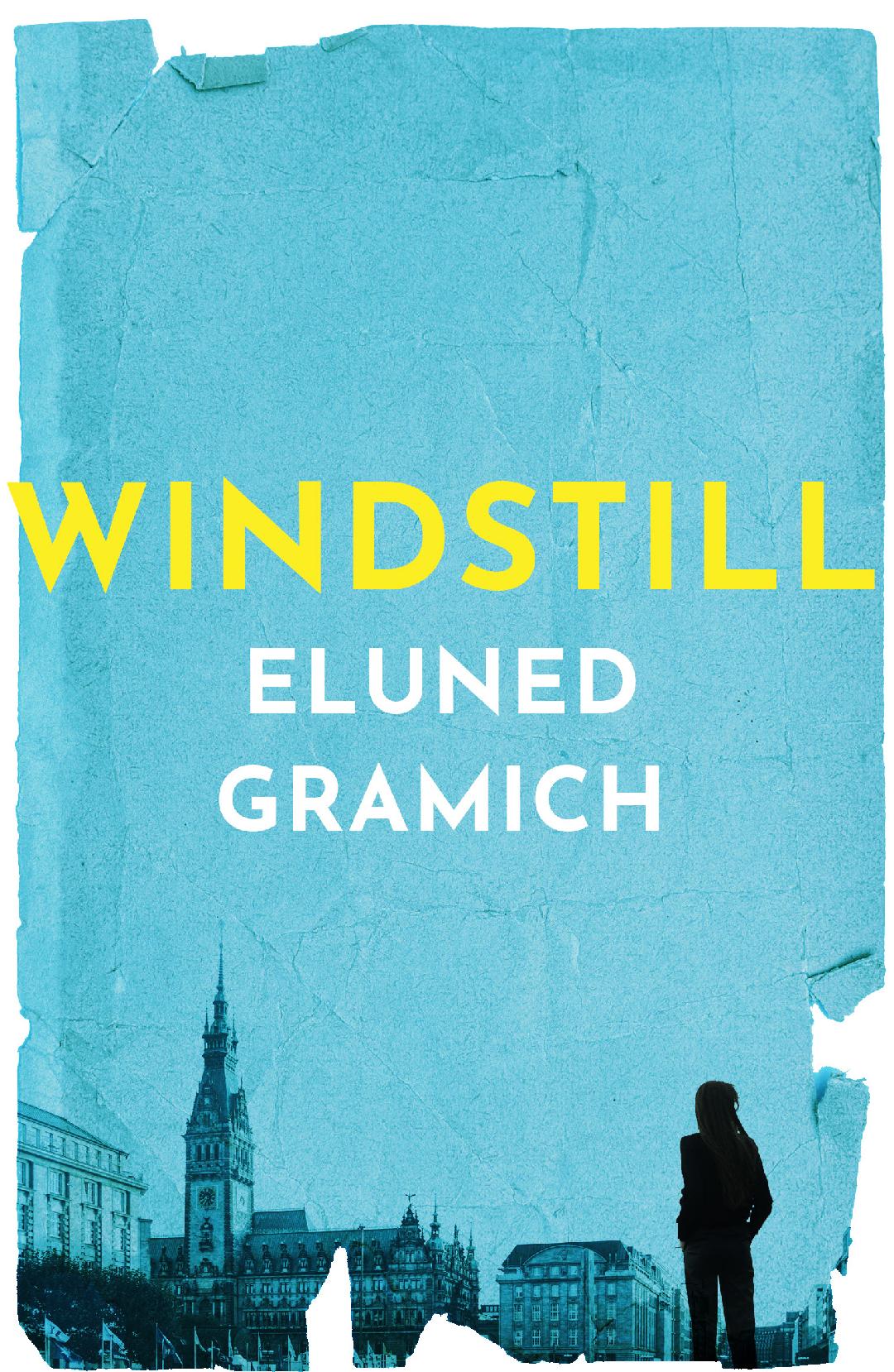 Set in Hamburg in 2015, this compelling début novel by a Welsh-German writer finds Lora staying with her German grandmother following the death of her grandfather. With the arrival of two uninvited guests including Lora’s ex-boyfriend, tensions lead to the uncovering of family secrets – Caroline Sanderson, The Bookseller (May 2022)

Out with Honno in November 2022! Pre-Order with Waterstones or your local independent bookshop 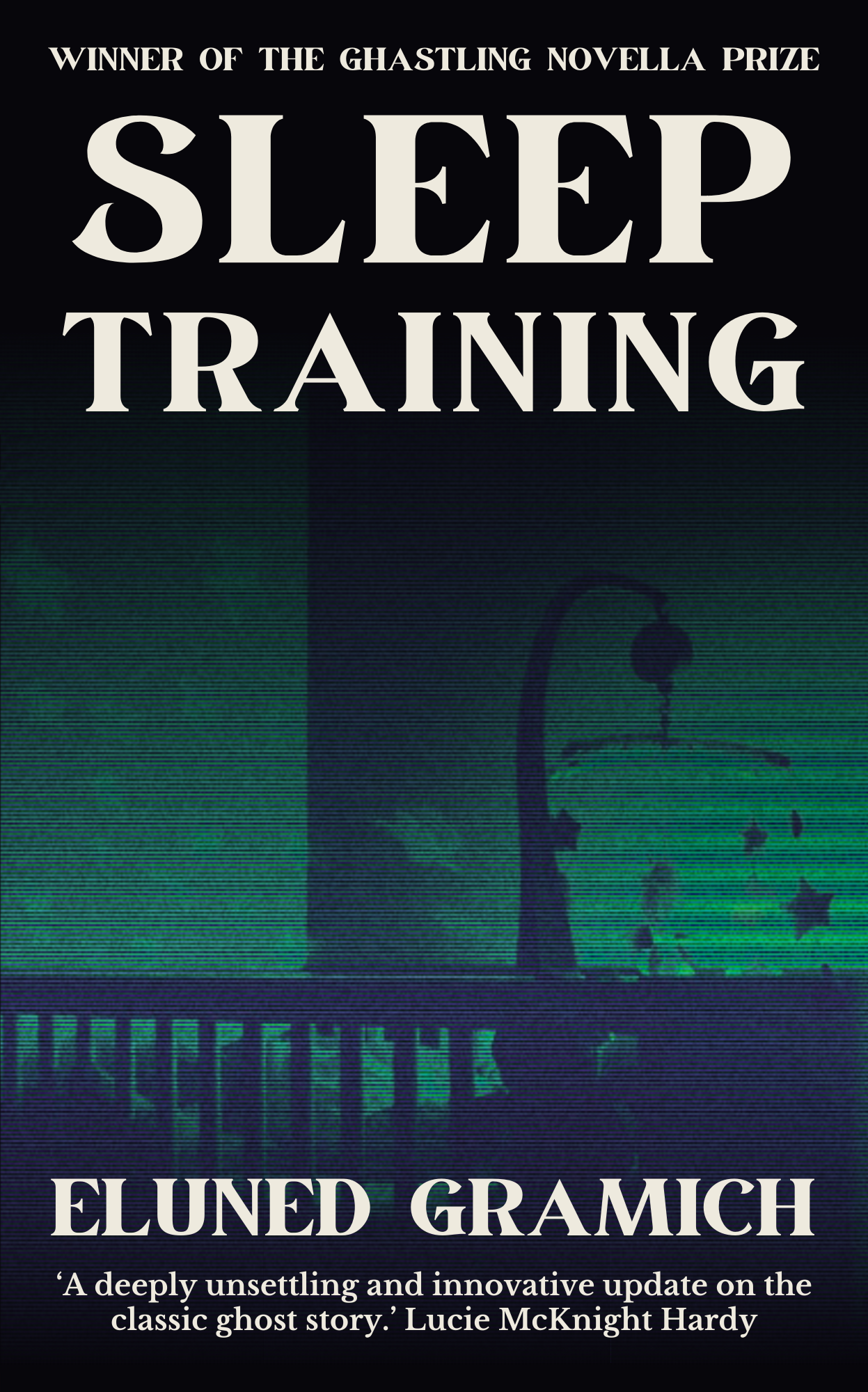 Elin, Mark and baby Padarn move into their first house together – a house bought unusually cheap – as Mark relocates them in order to start a new job. Lonely and trapped in an increasingly volatile and disquieting marriage, Elin’s world begins to unravel in self-doubt and paranoia: is something else visiting her baby at night, keeping him awake? Soon, a series of terrible secrets crawl out from between the cracks.

An unsettling contemporary ghost story by the winner of the Ghastling Novella Prize 2020, this is an extremely tense and haunting tale that promises to have the reader riveted and turning the pages to the very end.

Get your copy directly with The Ghastling! 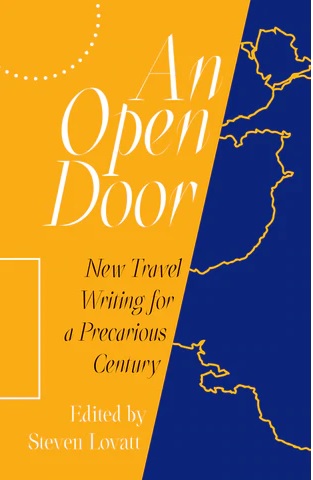 An Open Door: New Travel Writing for a Precarious Century

Eluned’s personal essay on meeting her Brazilian in-laws in Rio de Janeiro is part of this exciting travel writing anthology, edited by Steven Lovatt. The history of Wales as a destination and confection of English Romantic writers is well known, but this book reverses the process, turning a Welsh gaze on the rest of the world.

Taken together, the stories of An Open Door extend Jan Morris’ legacy into a turbulent present and even more uncertain future. Whether seen from Llŷn or the Somali desert, we still take turns to look out at the same stars, and it might be this recognition, above all, that encourages us to hold the door open for as long as we can. 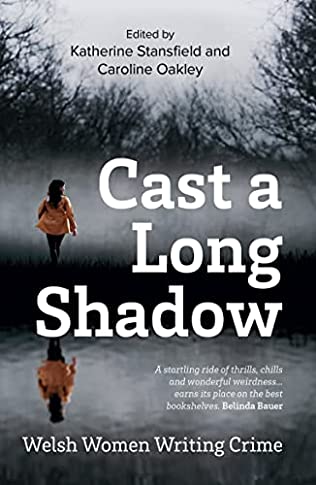 This is a collection of 20 specially commissioned crime short stories written by women in Wales. Eluned’s story, ‘The Ship’, is set in a pub in Aberystwyth and tells the story of the mysterious murder of a four-year-old boy.

This is a striking anthology of the widest range of crime short stories from contemporary urban thriller to historical rural mystery and the speculative and uncanny. 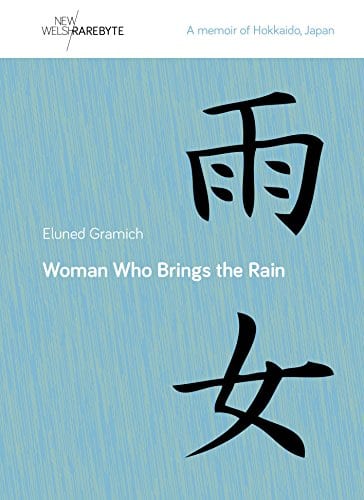 Woman Who Brings the Rain

In her prizewinning début, Eluned Gramich takes us on her own journey of discovery into a strange land, Hokkaido island in northern Japan. As she gets to know her host family, gradually adjusting to their ways, her command of Japanese increases and she begins to read the natural landscape, teasing out the underlying, often hidden connections between the island’s landscape and its history and culture. 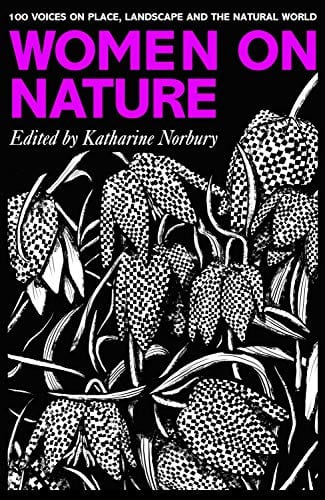 Eluned’s story, ‘Flowers of Wales’, is part of this landmark anthology, which brings together the work of over a hundred women, from the fourteenth century to the present day, who have written about the natural world in Britain, Ireland and the outlying islands of our archipelago. Alongside the traditional forms of the travelogue – the walking guide, observations of birds, plants and wildlife – Women on Nature embraces alternative modes of seeing and recording that turn the genre on its head. 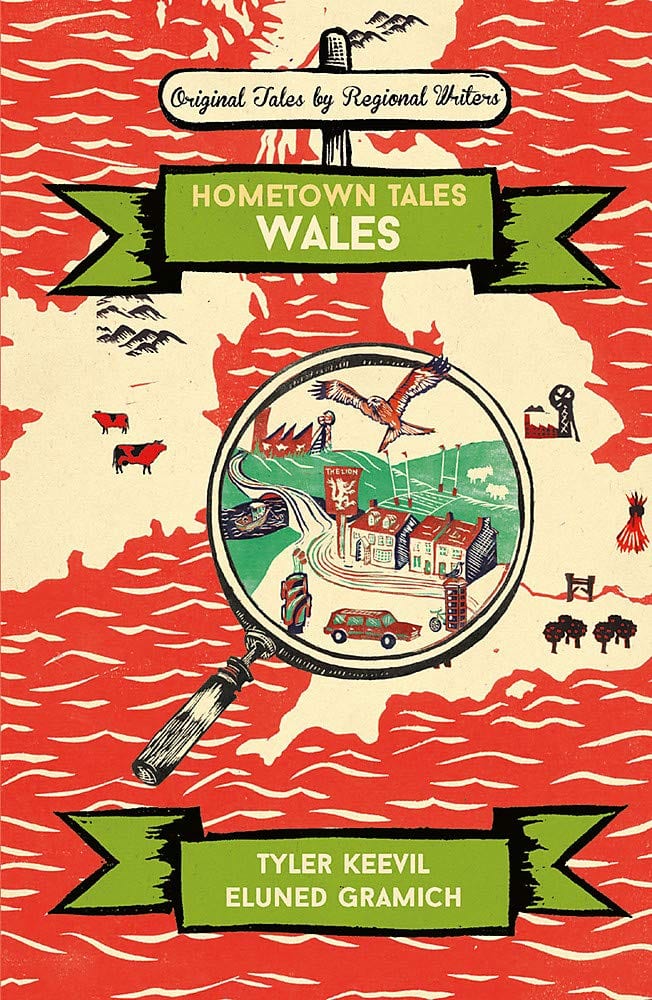 Alongside Tyler Keevil’s brilliant mystery, this book includes Eluned’s novella ‘The Lion and the Star’.  A vivid retelling of the Welsh language protests that electrified Cardiganshire in the 1970s and the impact of the protests on ordinary lives. 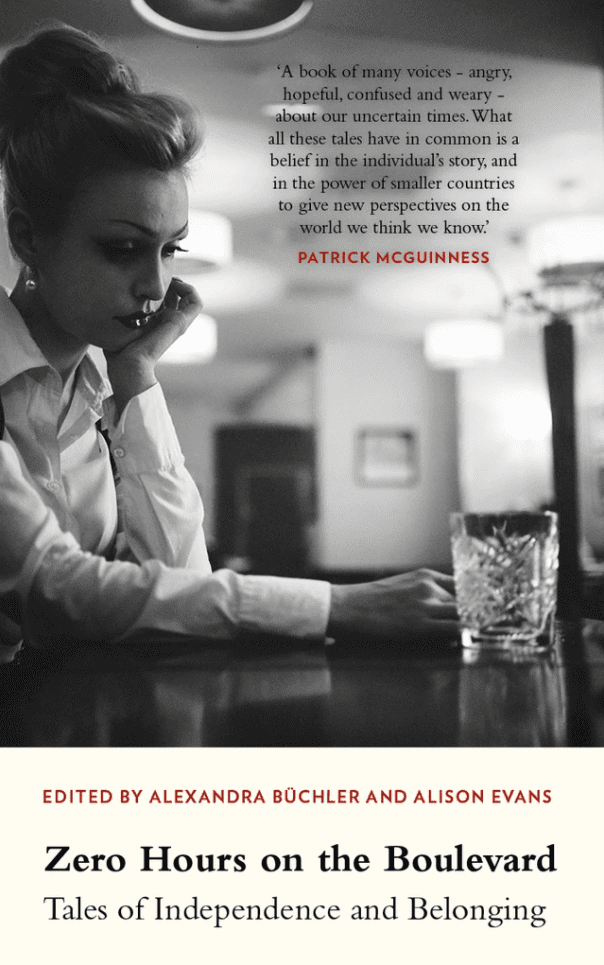 Zero Hours on the Boulevard

Included in a diverse and fascinating anthology, where writers from across Europe embark on a journey of independence and belonging, is Eluned’s story, ‘The Book of New Words’. The story follows the 11-year-old Mareike as she leaves home in small town to Germany to go to school in southern England: an experience that turns out to be completely different to what she’d imagined. 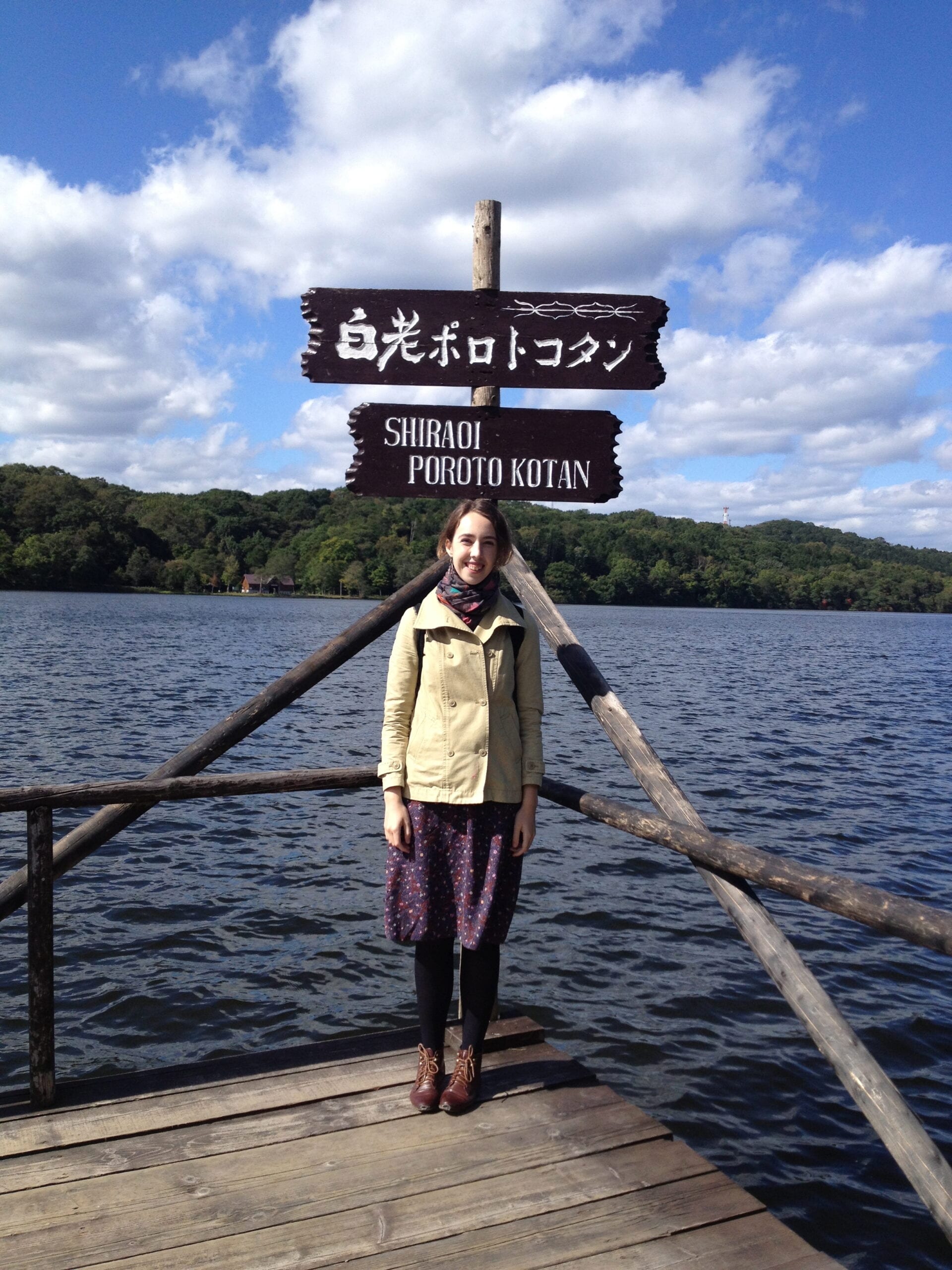 Winner of The Ghastling Novella Prize 2020 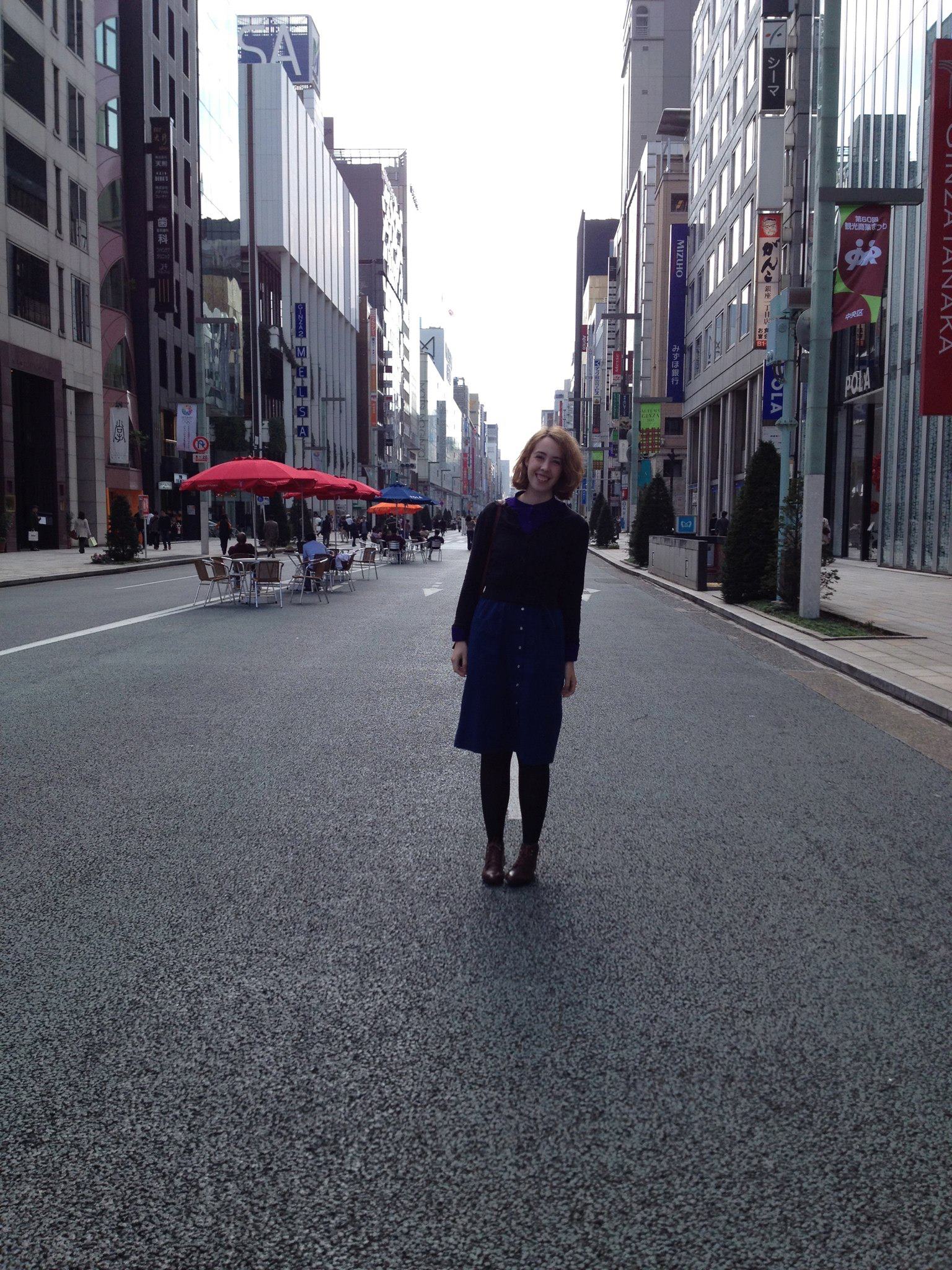 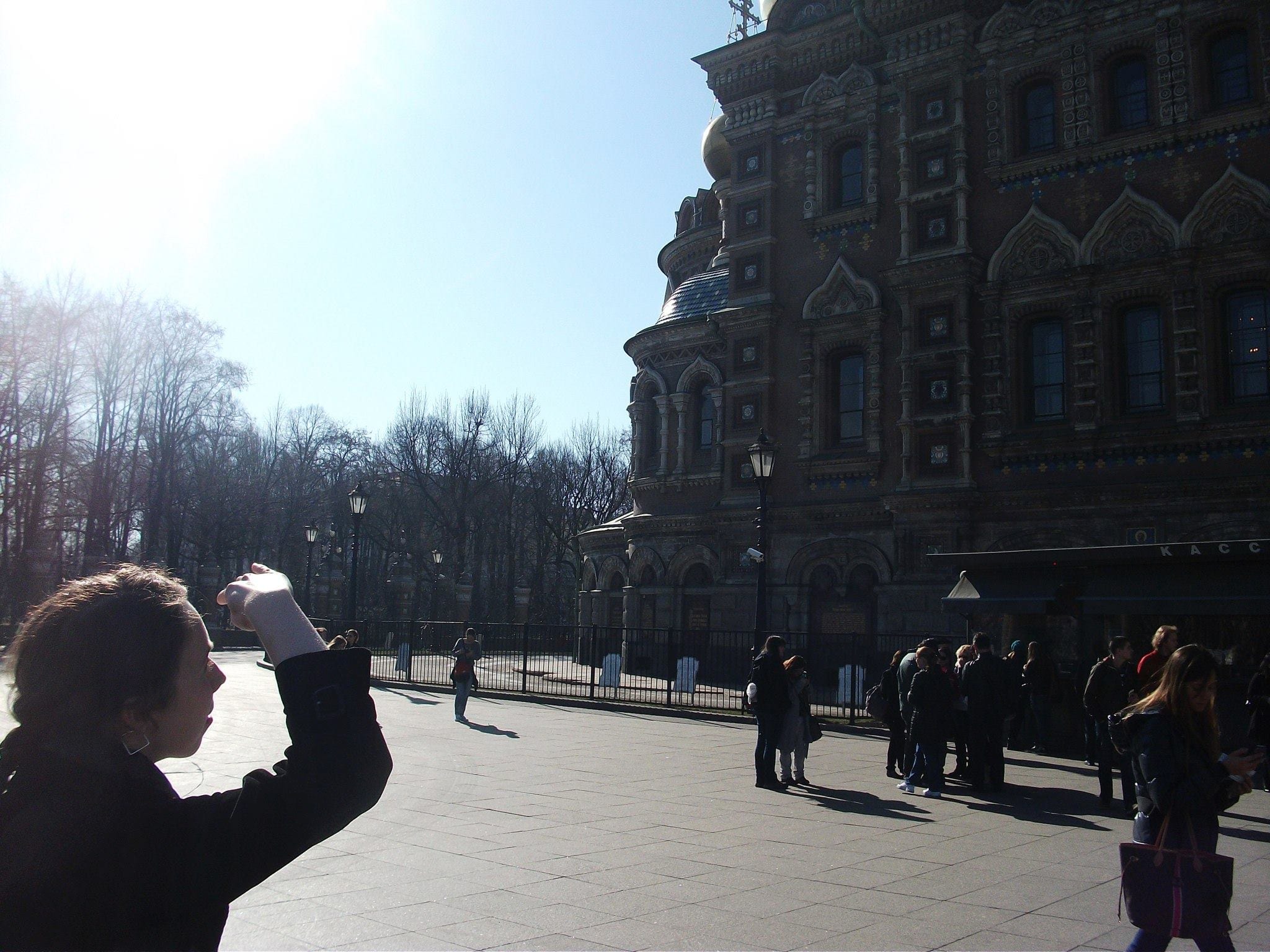 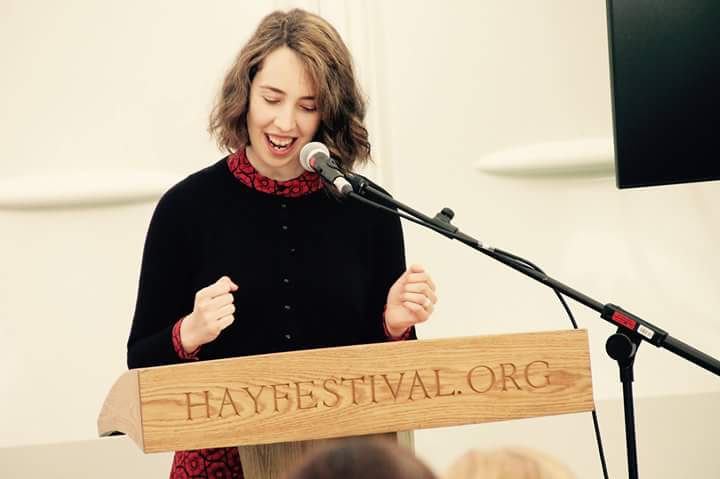 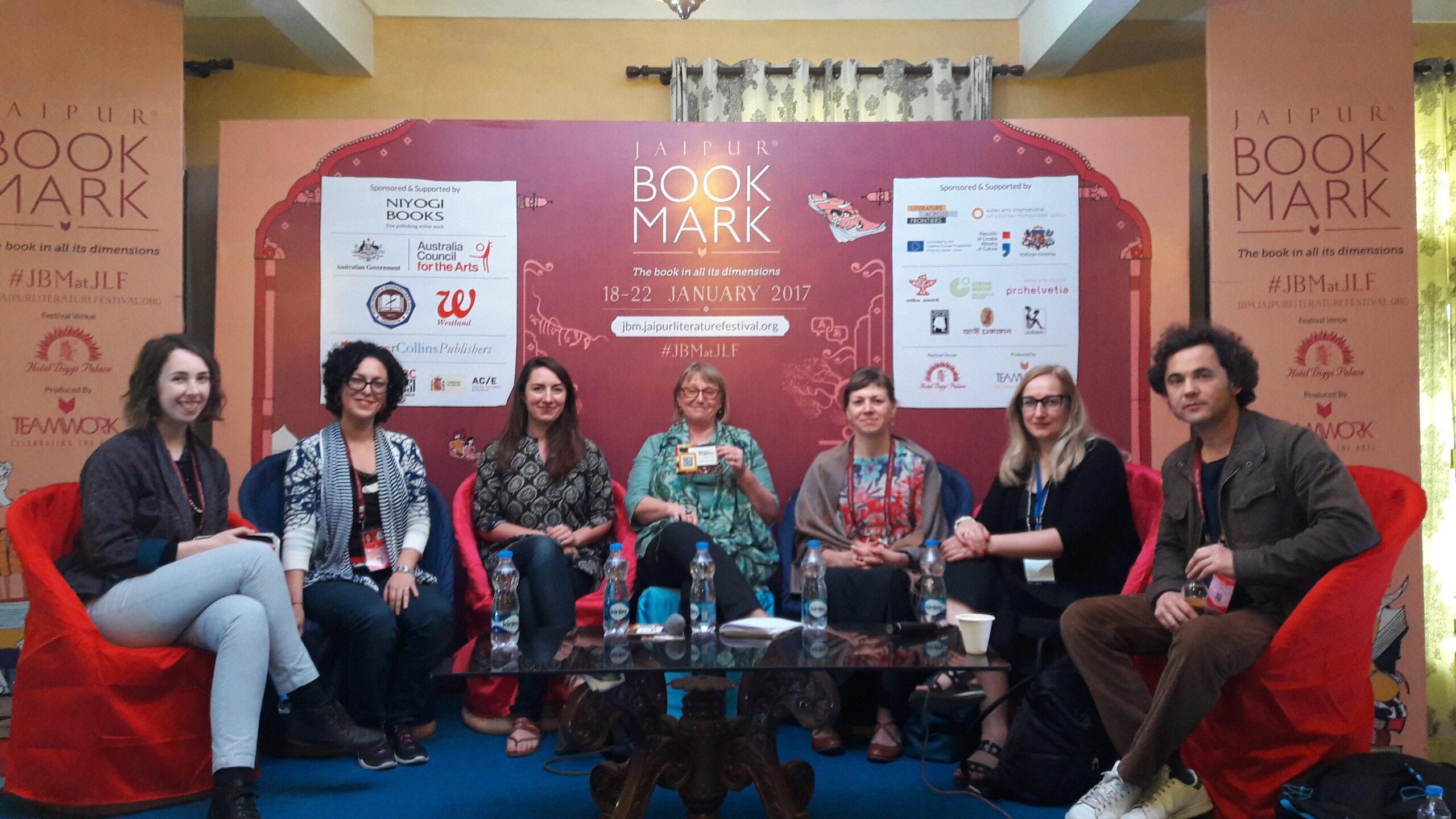 Eluned has proofread several MA and PhD dissertations for postgraduate students, especially where English is the student’s second language. She has also proofread novels for the Library of Wales series, including Glyn Jones’ The Valley, The City, The Village and Hilda Vaughan’s The Battle to the Weak.